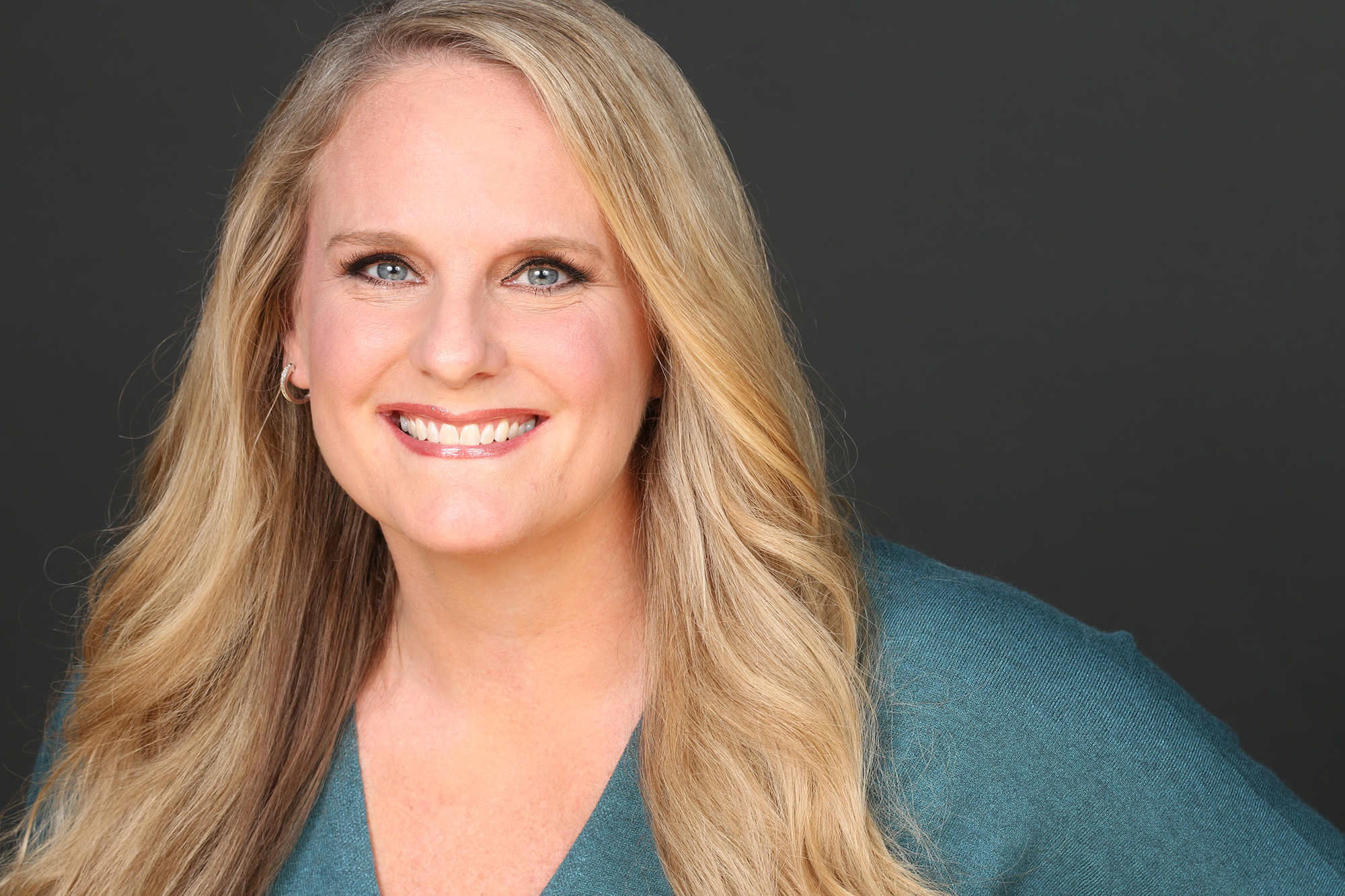 Stories of Survival and Success

Holly K. Dunn Pendleton is the only known survivor of the Railroad Serial Killer, Angel Maturino Resendiz. She was raped, beaten, stabbed and left for dead. After recovering physically, Holly began the lifelong process of healing emotionally.

Though Holly’s life has been dramatically affected and changed by the attack, she prides herself on living as a survivor, not a victim. In 2008, she co-founded Holly’s House, a child and adult advocacy center for victims of intimate crimes and today tells her story to promote safety and awareness. 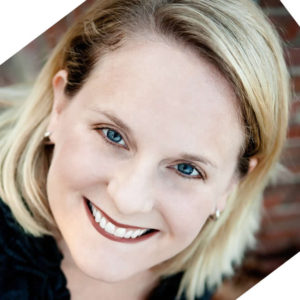 Holly speaks about living out your passion, which she personally does every day.  READ MORE.

As the victim of a violent attack, Holly knows the importance of staying safe and being aware at all times.  READ MORE.

Building a Team to Assist Victims

Holly discusses the impact of a positive police investigation and team of supporters.  READ MORE.

Holly speaks about living out your passion, which she personally does every day.  READ MORE.

On August 28, 1997, just as she was starting her junior year of college at the University of Kentucky, Holly Dunn and her boyfriend, Chris Maier, were walking along railroad tracks on their way home from a party when they were attacked by notorious serial killer Angel Maturino Reséndiz, aka The Railroad Killer. After her boyfriend is beaten to death in front of her, Holly is stabbed, raped, and left for dead. In this memoir of survival and healing from a horrific true crime, Holly recounts how she lived through the vicious assault, helped bring her assailant to justice, and ultimately found meaning and purpose through service to victims of sexual assault and other violent crimes, working as a motivational speaker and activist and founding Holly’s House, a safe and nurturing space in her hometown of Evansville, Indiana. 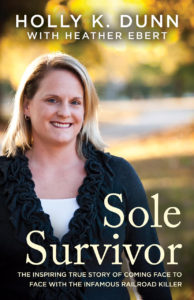 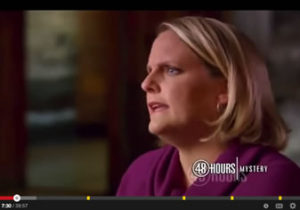 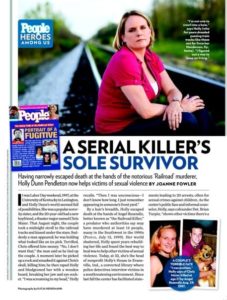 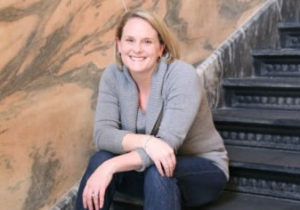 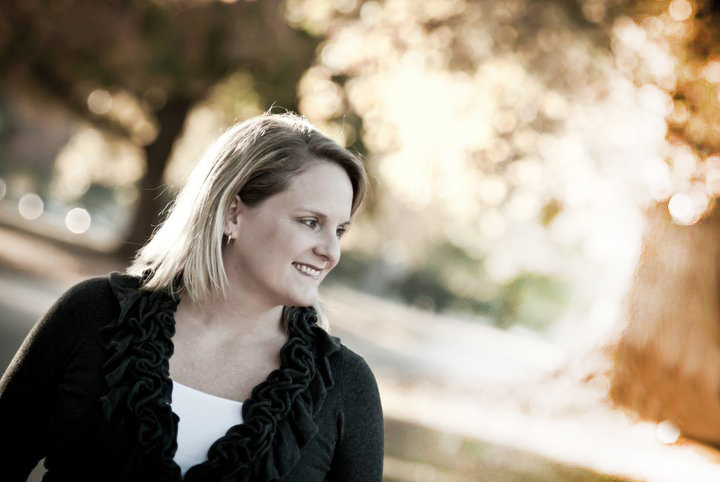 Holly can come to your next event and talk on the topics below or tailor a talk just for your organization.

Pandora’s Project is a 501(c)(3) nonprofit organization dedicated to providing information, support, and resources to survivors of rape and sexual abuse and their friends and family. We have been devoted to recovery and healing since 1999. CLICK HERE.

RAINN: The Online Hotline provides live, secure, anonymous crisis support for victims of sexual violence, their friends, and families over RAINN’s website. The Online Hotline is free of charge and is available 24 hours per day, 7 days per week! CLICK HERE.

Survivor Manual: This is a place where survivors who have moved on to thriving can share what worked for them under all aspects of healing – so together we can inspire and empower survivors of any kind of trauma to heal and move on too. CLICK HERE.